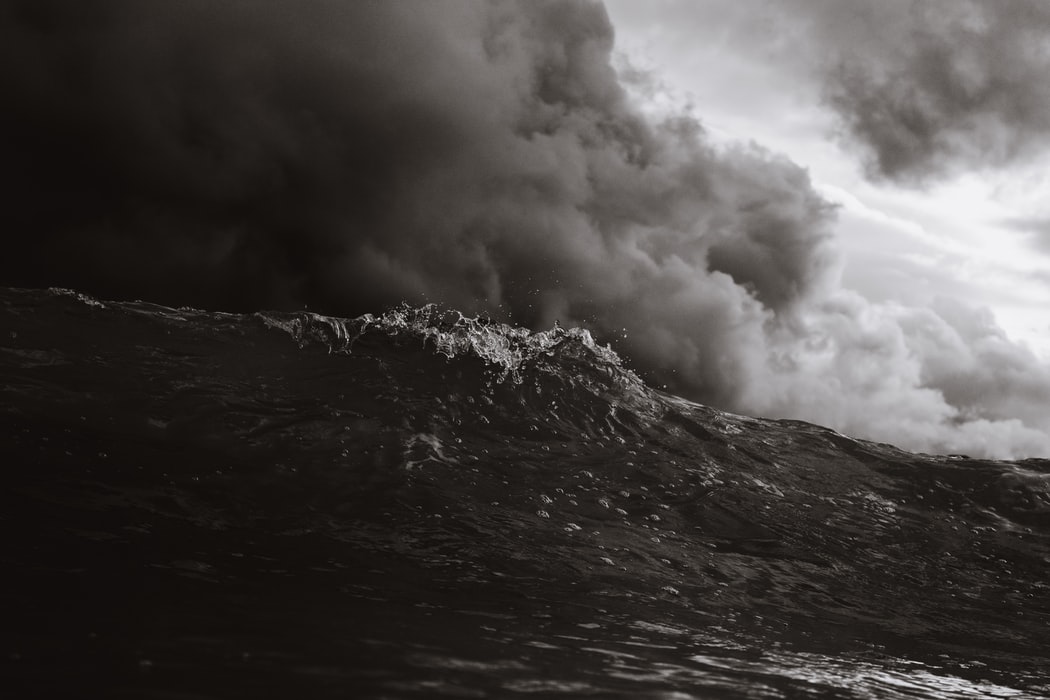 Well hello hello!!! Gosh,I have missed this space and I’m so excited to be back! I hope you’ve all been well. As for me,I must admit that I’ve struggled this past few months in terms if my faith and that will mark the today’s topic. So,let’s get into it!

Let’s look at the story of Jesus walking on water whe His disciples were in bee of His help.

I don’t know about you all, but I have had some trying moments this year, more so in the last few months. On many days, I’ve struggled with doubt and my faith has wavered. I’ve wondered whether God can hear me because He has seemed really quiet. If there’s ever been a season of my life where my faith in God has been tested, it’s most definately this one.

But over and over, the Holy Spirit has continued to remind me of the scripture where Jesus walked on water as recorded in Mark 6:45-54. Here we’re presented with the account of the disciples encountering a storm while out in the sea in the middle of the night and Jesus showing up when they least expected it.

I love this story because it’s such an amazing reminder of the fact that the Lord is always with us. Even the middle of the night when things are thick and we don’tknow what to do next and in those stormy seasons of our lives, Jesus Christ sees us and He is going to rescue us. He will not allow us to drown and be consumed by our present circumstances.

There is nothing too hard for God.

In vs. 51, when He got into the boat, the wind stopped. Which tells me that while we are in the thick of things and it looks like all hope is lost, when it looks like we’re going to be overwhelmed by the winds and the waves (which represent the storms of life), when Jesus steps into a situation, the issues that have been plaguing us have to bow.

And when they saw Him walking on the sea, they supposed it was a ghost, and cried out; for they all saw Him and were troubled. But immediately He talked with them and said to them, “Be of good cheer! It is I; do not be afraid.” Then He went up into the boat to them, and the wind ceased. And they were greatly amazed in themselves beyond measure, and marveled.
Mark 6:49‭-‬51 NKJV

Do not be afraid, for the Lord is with you in everything thing that you are going through, especially in the hard times.

The righteous person faces many troubles, but the Lord comes to the rescue each time. For the Lord protects the bones of the righteous; not one of them is broken!
Psalms 34:19‭-‬20 NLT

However, I’ve found that when we’re going through tough times we often tend to withdraw from the presence of the Lord and try to overcome the storms by our own strength. But I’m learning that if there is ever a time when we should seek God more than ever its during such seasons. One of the lies that Satan likes to throw our way is that we’re all alone and no one (not even Jesus) can understand what we’re going through. But what a lie that is! If Jesus could show up in the middle of the night to rescue His disciples why wouldn’t He do the same for us?

So what storm are you facing today? Have you invited Jesus to take over? I’m here to encourage those of you that have felt like 2020 has been too much to handle. The Lord sees you, He cares for you and He will see you through this. Lean into Him now more than ever.